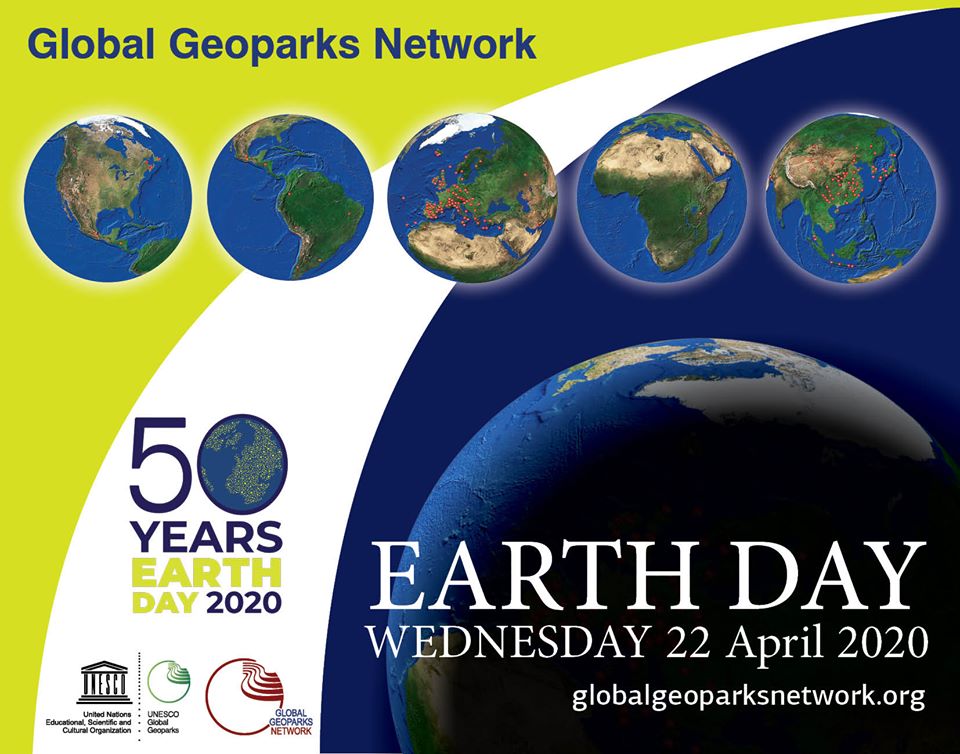 22 of April has been declared International “ Earth Day”

This year marks the 50th anniversary of the establishment of the celebration in the United States in 1970.

The first mobilization to establish Earth Day in the United States resulted in the passage of laws on air quality, clean water and endangered species and the creation of the US Environmental Protection Agency.

Today, 50 years after the establishment of “Earth Day”, the need for mobilizing to protect our planet has never been more relevant and urgent. We are going through an environmental emergency and the degradation of climate conditions.

At the same time the planet and humanity have to face two global crises:

In order to face these, let’s contribute to the largest and most diverse online campaign in the history of the Environmental Movement.

We have to take action now!

We agree that we believe the scientific evidence!

We agree that we can make a difference if we act together!

We agree that the protection of our planet and the prosperity of the people living on it are our top priorities!

We understand that our health is connected to our planet’s health!

On Earth Day 2020 we promise to rise up and join action for the protection of our planet!

Are you going to be part of this global movement?

During the 24 hours of Earth Day 2020 the Earth Day Network and its partners will flood the digital landscape with conversations, suggestions for action, videos, courses, webinars, posters….

Through 24 hours of action, Earth Day 2020 will drive actions big and small, give diverse voices a platform and demand bold action for people and the planet.

The Global Geoparks Networks and all the 146 areas that have been recognized as Global Geoparks Unesco will take part in the common effort to raise public awareness of the future of our planet.

Watch Earth Day Live on April 22-24 for many stories, conversations and opportunities for digital  common action.

Earth Day began in the 1970s, when the public realized for the first time that the planet’s resources were not inexhaustible and that their exploitation and the burden that this exploitation brought, had an impact on the quality of their life.

Today Earth Day is celebrated on April 22 with events and awareness actions by millions of people around the world.

On April 22 1970, almost 20 million Americans took part in manifestations across the country to protest environmental ignorance and demand a new way forward for our planet. Active and important part played the Universities, that still have a leading role in organizing environmental actions.

In 1990, Earth Day went global mobilizing 200 million people in 141 countries, a huge success in raising awareness among citizens and politicians. The main motto of the 1990 Earth Day was Recycling, and this mobilization helped pave the way for the 1992 United Nations Earth Summit in Rio de Janeiro.

In 2000, Earth Day passed into the digital age, promoting networking and the coordination of activists and environmental groups from around the world. 5,000 environmental organizations took part in the mobilization, reaching out hundreds of millions of people in 184 countries around the world

This year, due to the Covid-19 pandemic Earth Day goes digital and all the awareness actions will be held online.